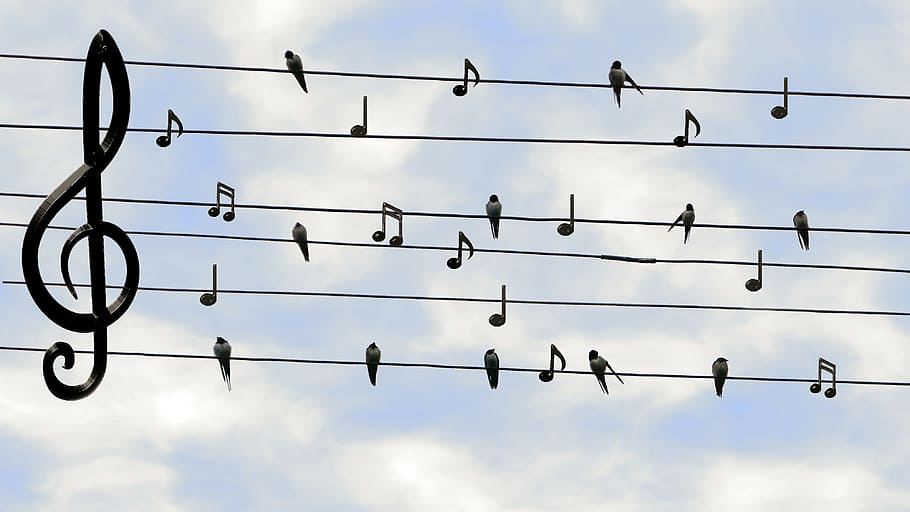 If you comb through the literature of international affairs, you will find a litany of treaties, from the familiar to the obscure.  There’s the International Convention for the Suppression of the Circulation of and Traffic in Obscene Publications.  There’s the International Convention concerning the Transit of Animals, Meat and Other Products of Animal Origin.  And there’s an Agreement concerning Manned Lightships not on their Stations, and many more, according to the League of Nations Treaty Series.  But who knew that in all this there’s even the Migratory Bird Treaty Act, which turned 100 in 2018?  The other day, during a World Migratory Day 2020 event, which was organized by Environment for the Americas and called Birds Connect Our World, I was reminded that the idea behind the treaty is nothing but a call to recognize that birds matter.

Birds do matter.  But why?  In his essay “Why Birds Matter, and Are Worth Protecting,” Jonathan Franzen answers that question by putting birds at the center of international affairs:  “If you could see every bird,” he writes, “you’d see the whole world.”

As it happens, in the arts there are many ways to see the world through birds.  Consider the remarkable work of Sherrie York, a self-taught printmaker, who created the art for the 2020 World Migratory Bird Day theme on tracking technologies and avian conservation.  Here York exhibits twelve linocut birds.  They appear as if they’re neumes on a musical print forming a grand crescendo calling for global conservation efforts.  Another example that crosses my mind as an organist, is that of the great French composer, organist, and ornithologist Olivier Messiaen, who looked beyond the Western canon to enrich his creativity.

Though he “brought the organ into modernity,” as Paul Griffiths writes, Messiaen is perhaps best known for his Quartet for the End of Time.  The piece was premièred in 1941 in Görlitz, Germany, where Messiaen was a prisoner of war.  Scored for clarinet, violin, cello, and piano, the Quartet allowed Messiaen to manifest his “modes of limited transposition” and the “charm of impossibilities, ” not to mention his devout Catholicism.

The poignancy of Messiaen’s masterpiece being played in a prisoner-of-war camp after the bitter French defeat is striking, inasmuch as it features the thrill and freedom of birdsong.  Consider his description of the Quartet’s third movement for clarinet solo, christened Abyss of the birds:  “The abyss is Time, with its sadnesses and tediums.  The birds are the opposite of Time; they are our desire for light, for stars, for rainbows and for jubilant outpourings of song!”

There’s certainly something jubilant about birdsong, if not angelic, but what’s the “state of the world’s birds” today?  I wanted to find out, so I visited the Bird Data Zone.  No sooner had I landed there than I was shocked, cornered into the tedium of sadness:  “A total of 182 bird species are believed to have become extinct since 1500,” BirdLife International reports.  “Avian extinctions are continuing, with 19 species lost in the last quarter of the twentieth century and four more known or suspected to have gone extinct since 2000.”  From continent to continent, the chief driver of this tragedy appears to be linked to habitat destruction.  This destruction, moreover, is also linked to the reckless use of chemicals, as Rachel Carson showed in Silent Spring.

As we begin another century of the migratory bird treaty, following the 2019 International Year of Indigenous Languages, we should perhaps consider that birdsong is another kind of language that deserves protection also — and the only natural way to preserve this language is to protect birds. 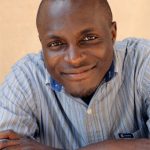 Patrick Kabanda is the author of the book The Creative Wealth of Nations (Cambridge 2018). Photo by J.D. Sloan 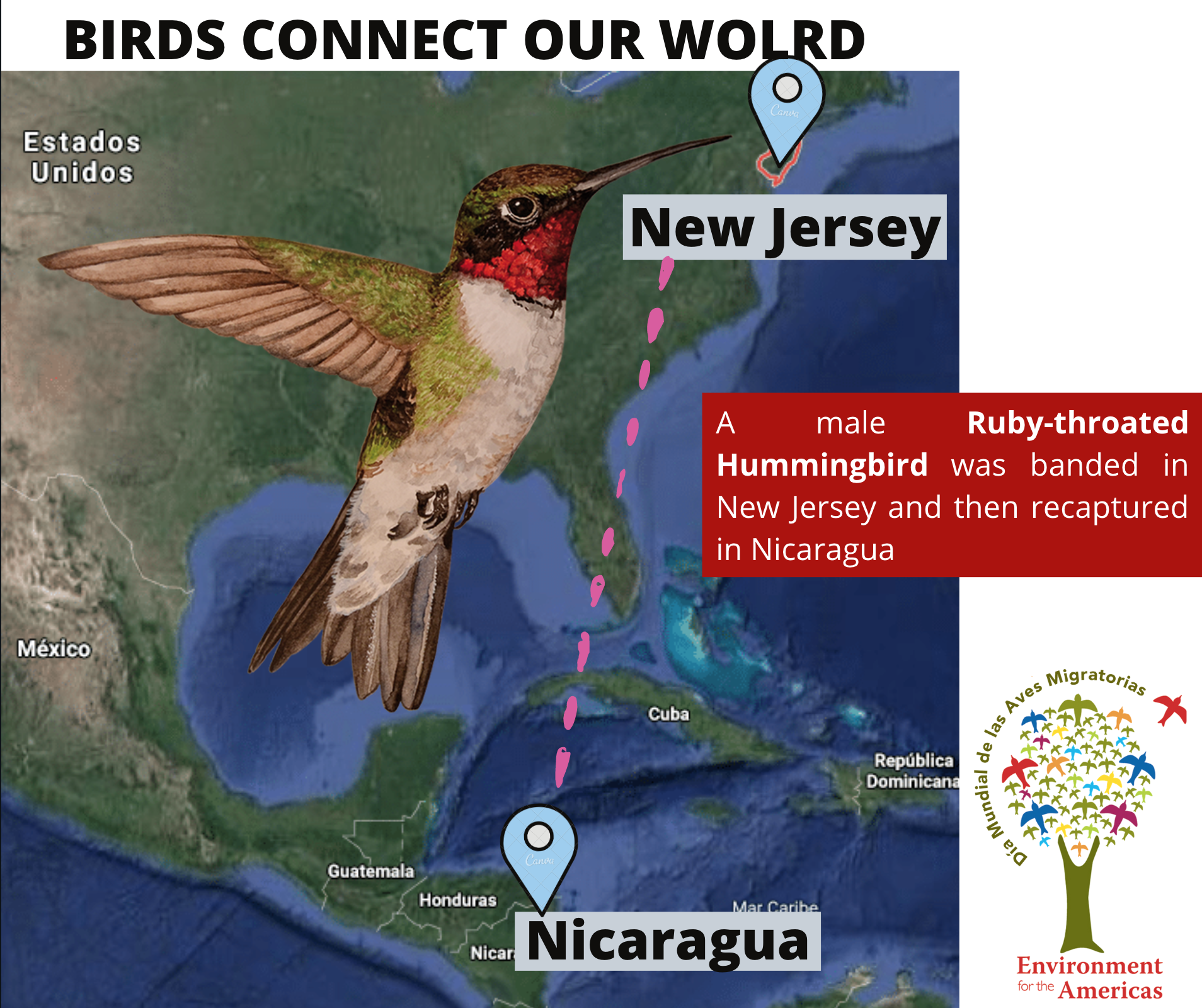 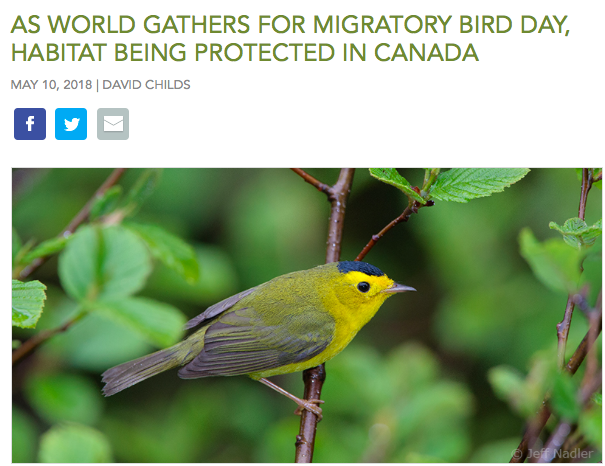